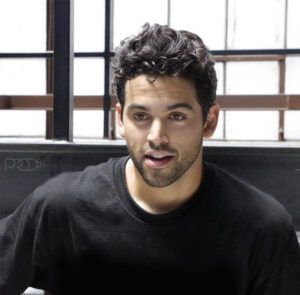 Paul Rodriguez (P-Rod) is known for his skateboarding career with numerous gold medals in X-Games, Street League, Maloof Money Cup and The Mountain Dew Tours. He is a founder of Primitive Skateboarding and an entrepreneur and actor. He was one of the first skateboarders signed to Nike and released his first signature Nike shoe in 2005.
Paul believes in giving back and is now using his major social media platform to bring awareness of our work and fundraise for our causes. We are so grateful for his involvement and support!